y first exposure to the Sundance Film Festival (I’ll probably affectionately refer to it as “Sundance” throughout this post—don’t let that confuse you) was in 1987. I was a sophomore at UCLA and had just completed my first semester Intro to Film class. It was eye-opening. And the timing was perfect because that year featured landmark films like Working Girls and River’s Edge. It was the peak of 80’s filmmaking. A time when filmmakers like Rob Reiner and John Hughes catered to angsty teens while at the same time Lizzie Borden pushed the envelope with the shocking and groundbreaking Working Girls. Hollywood connected with me in ways that were familiar and yet opened my eyes to fundamental drivers of humanity that I had never before considered.

Swimming in our new love of film, my friend Laney and I made the pilgrimage to Utah in hopes to be part of something new, unique and exciting. Sundance at the time was small—it was like the early days of Burning Man. Only the insiders, those with a true love for its original essence, were there. And we wanted in.

We drove to Utah in Laney’s super cute Volkswagen Rabbit cabriolet—crossing deserts and high-mountain plains before arriving to a freezing winter in the tops of the mountains. We stayed at a tiny motel in Provo at first as we hoped to save a little money by forcing the Rabbit to scale winding canyon roads to Park City each day. The defroster couldn’t keep up against our cloudy breath so we used our hands to clear the fog from the inside of the windshield. And after our first day in Park City we knew we wouldn’t be driving back to the Provo motel again. In our inaugural pass up Main Street, we were smitten.

Rather than recount the night-by-night escapades of our first trip to Sundance as fascinated co-eds, let me gloss over the parties, stars, alcohol and substance abuse that came hand-in-hand with the peak of the 80’s, and get to the heart of Sundance. Sundance has always been the path for artists to make their work known. It’s the place where the true aspirations of filmmakers actually make it into the lives of the masses. And for this reason, first and foremost, I’ve had a love affair with Sundance from the very beginning. After ugly-crying through the first screening of Like Someone In Love and laugh-crying (in an admittedly confused sort of way) through the first screening of Napoleon Dynamite I can truly say that Sundance has made me who I am today. Because of Sundance I look for meaning in everything I do. I try to understand all sides of any story. I raised my children to consider complexity and diversity of thought and backgrounds. And I discover joy in everything—even if it’s married with tragedy.

I’ve returned to Sundance over the years (I hate to admit it…but I daresay…over the decades) as a spectator, participant, reporter and deep down inside, a lover. I can’t give it up. I don’t ever want to give it up. I’m enthralled with it. And this year I’m going to make my relationship official. Jason and I are buying our first getaway property in Park City at The Ascent Park City and you can bet I’ll have it booked for Sundance. 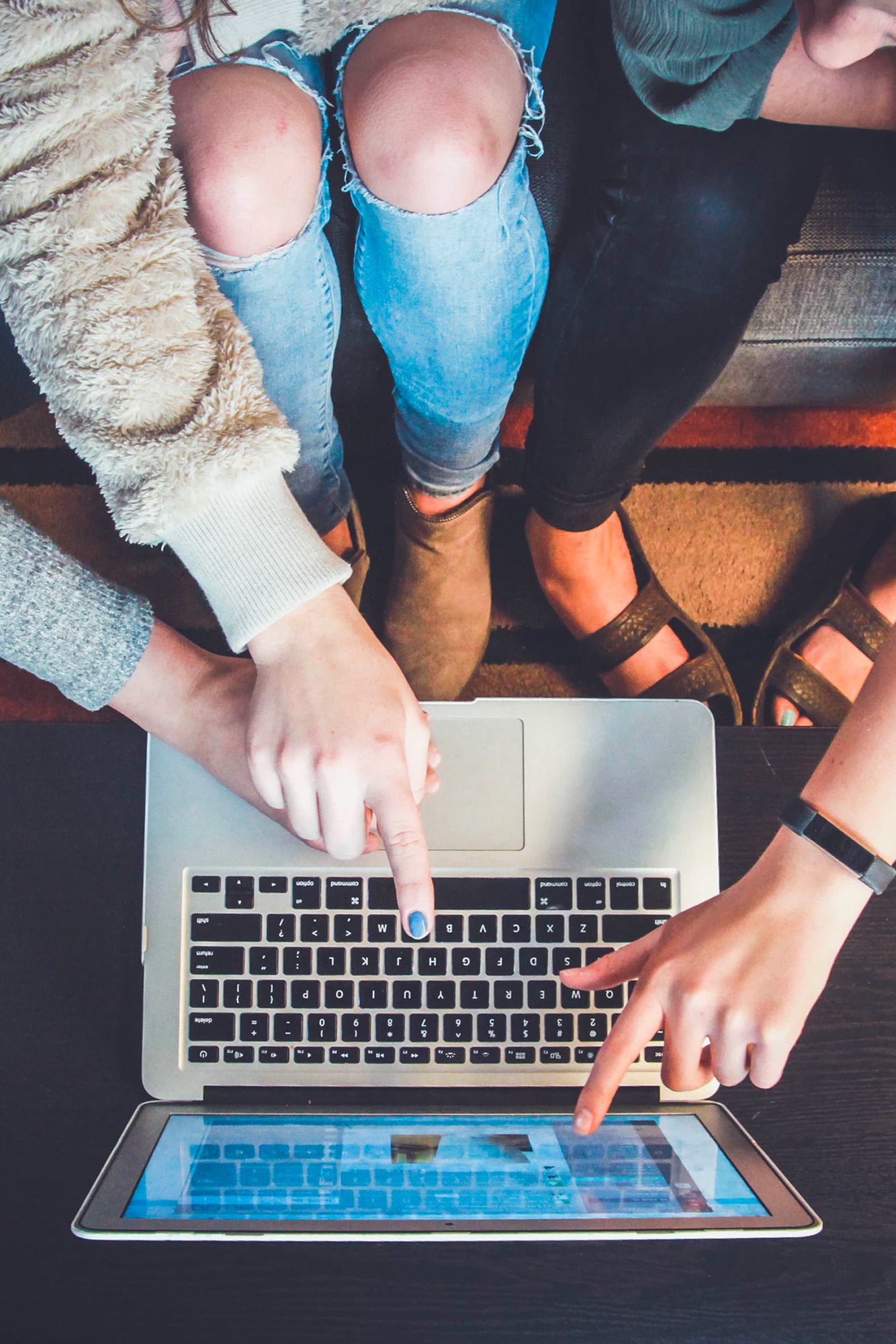 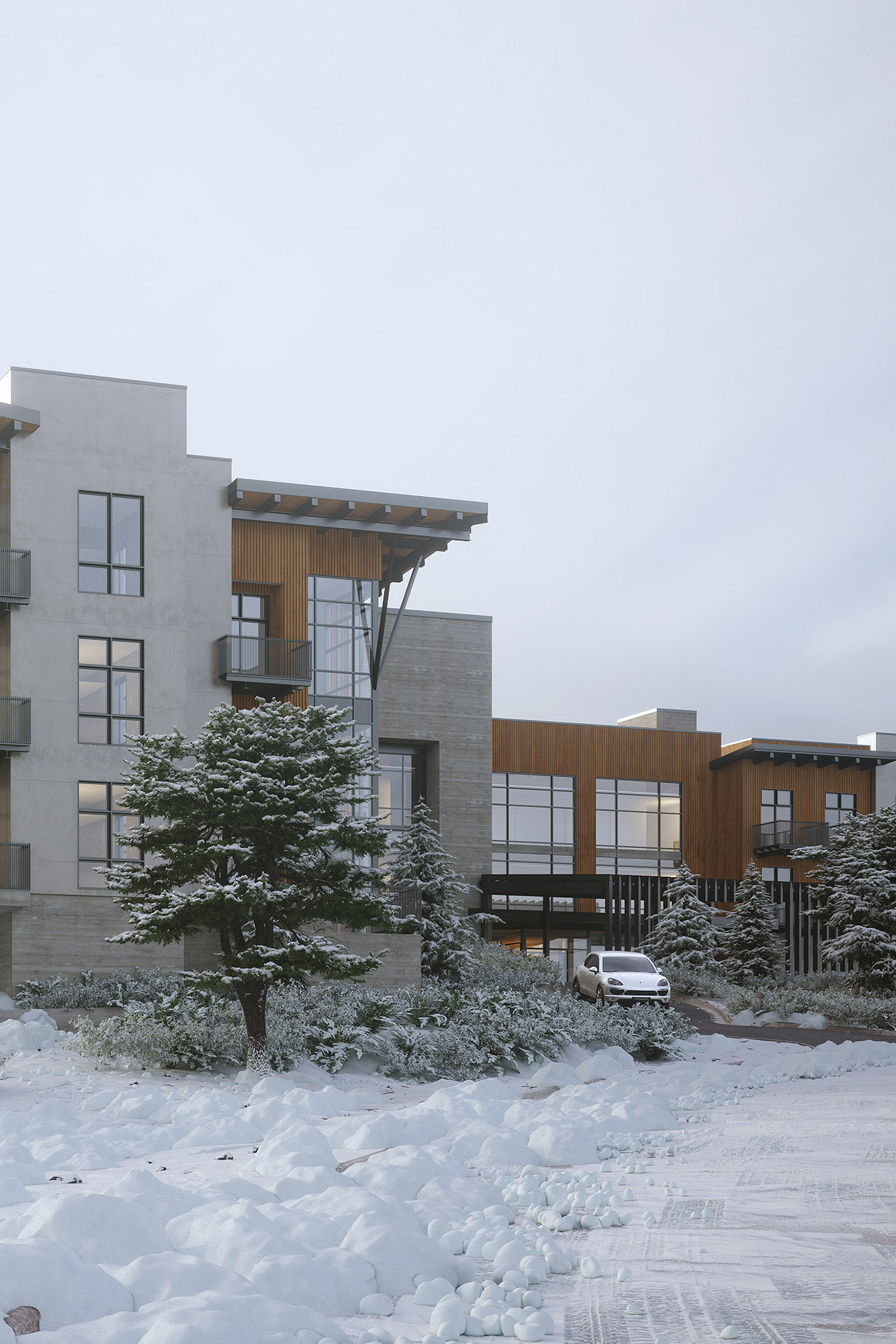 With so much enthusiasm about how different the Mindful Modern approach of The Ascent Park City is, we’ve been getting inundated with requests for the latest timeline on when the property will be available. 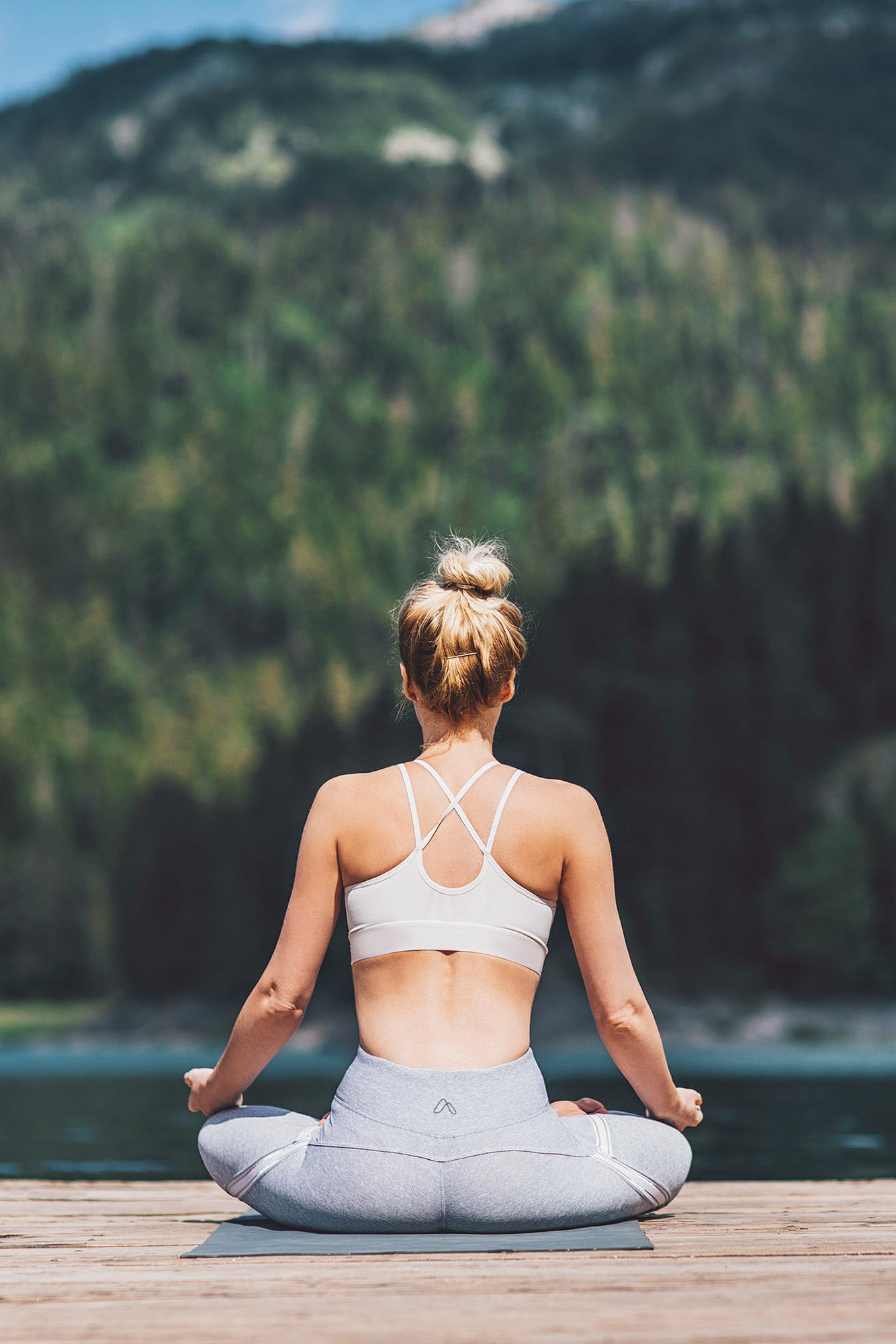 The Closest Mountain Resort Isn’t What You Think

I love living in LA. It really can’t be beat. But recently I’ve been catching myself daydreaming—looking out the window and wishing I were someplace else.